POW, Inc. was established in 2003 and grew to a full service Promotional Products Company in 2006.

We began in Coppell, Texas and are now based in San Marcos, Texas. 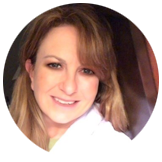 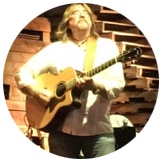 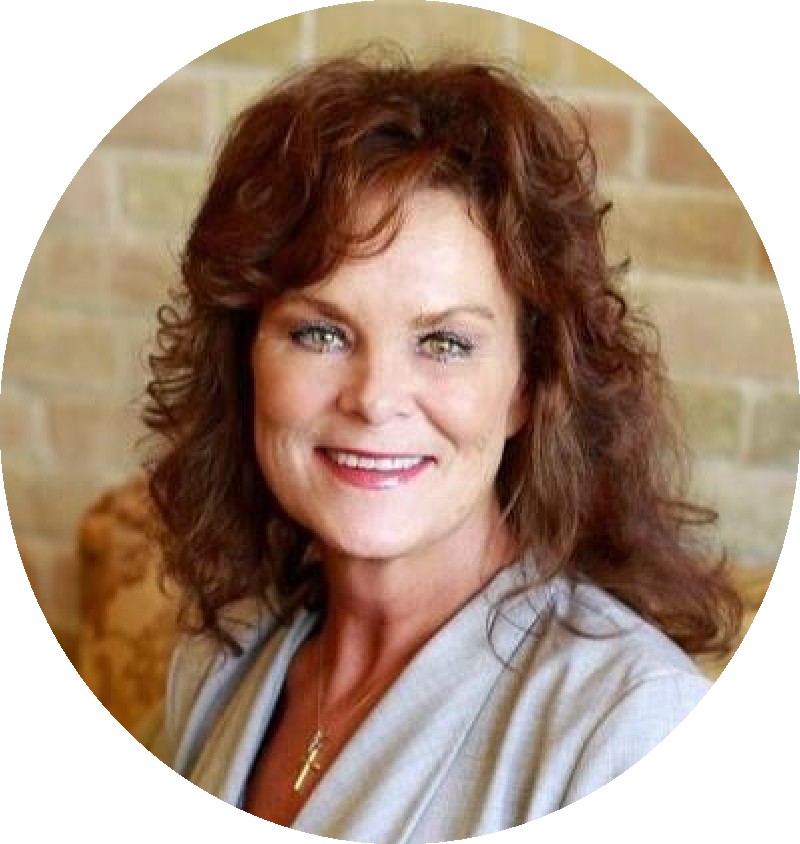 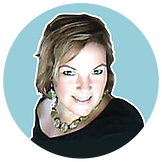 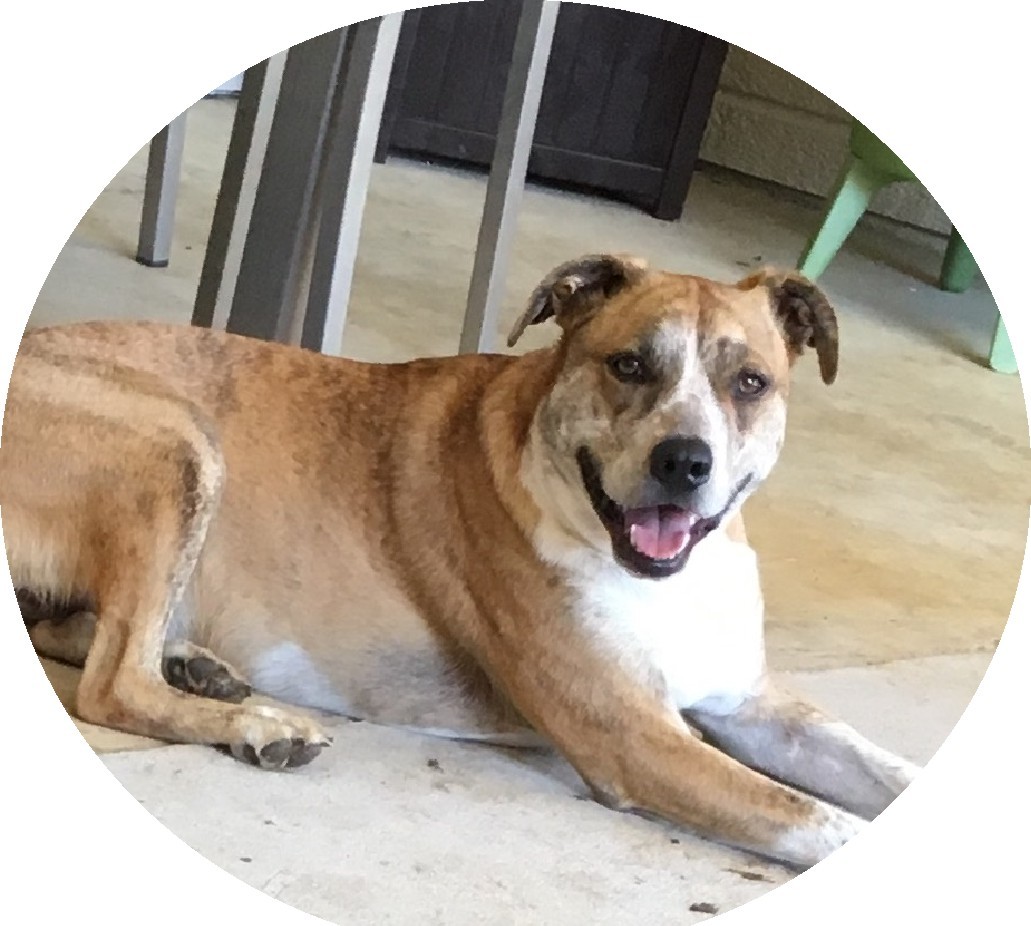